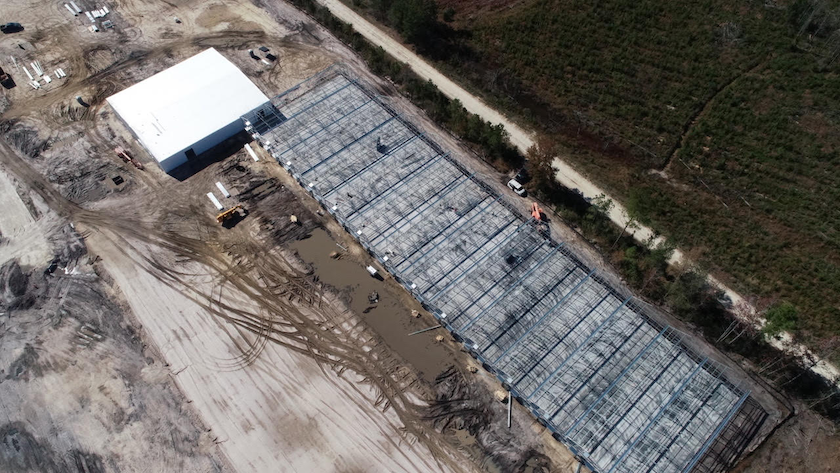 A recently announced 1,000-plus acre agriculture development in Hampton County has thrilled local and state officials because of the infusion of many new jobs and the boost to the local economy.

But how, and whether, the project affects smaller agricultural businesses in the area, like family-owned farms, may be unclear for some time.

On Sept. 2, top state and local officials and the U.S. secretary of agriculture announced a history-making project planned to create 1,500 jobs in Hampton County. The Agricultural Technology Campus is a $314 million investment in an opportunity zone — touted as the largest in the country.

Opportunity Zones are low-income geographic areas recognized by their states as key locations for economic development. Hampton County fits the bill as a predominately rural area with a population of about 19,200 people, according to 2019 U.S. Census Bureau estimates. The data also indicate roughly one in four residents in the county lives in poverty.

The Agriculture Technology Campus, deemed the first of its kind, is slated to be built in the Southern Carolina Industrial Campus in Early Branch and be fully operational by 2025. Plans include pesticide-free greenhouses, a 150,000-square-foot distribution center and a co-packing facility.